Home | ABOUT THE TEAM

Since Yamaha's return to WorldSBK competition in 2016, Crescent Racing has operated the project in direct partnership with Yamaha Motor Europe - bringing more than 20 years of professional racing experience across MotoGP, WorldSBK and British Superbikes to the fore. The collaboration presents a dynamic racing team with highly-experienced engineering staff to extract the best of Yamaha’s proven racing pedigree and winning machinery.

From 2017, we became regular podium contenders – recording six podiums and showing incredible improvement throughout the season. This upward trajectory continued the following year when the team celebrated its first win with a spectacular double victory at Donington Park in May 2018. By the end of that season, our riders had scored three wins and 12 podiums.

In 2019, the Yamaha R1 took to the podium no less than 17 times including one emphatic win in Jerez, Spain. Then teammates Alex Lowes and Michael van der Mark finished the championship in close third and fourth respectively.

In 2020, exciting youngster Toprak Razgatlıoglu joined the squad and scored a win on debut at Phillip Island in Australia. He went onto finish fourth in the standings, one place ahead of van der Mark, with the team taking a total of 17 podiums, including four victories over the course of the season.

2021 went down as one of the greatest seasons on record, with Razgatlıoğlu battling Jonathan Rea for the championship. It went down to the final round, with Toprak taking the title, having won 13 races and 29 podiums. 2020 World Supersport Champion Andrea Locatelli also joined the team in 2021 and enjoyed a sensational rookie season, finishing fourth in the standings after scoring four podiums. Pata Yamaha with Brixx WorldSBK won the teams' title and Yamaha took the manufacturers' championship, resulting in the Triple Crown. 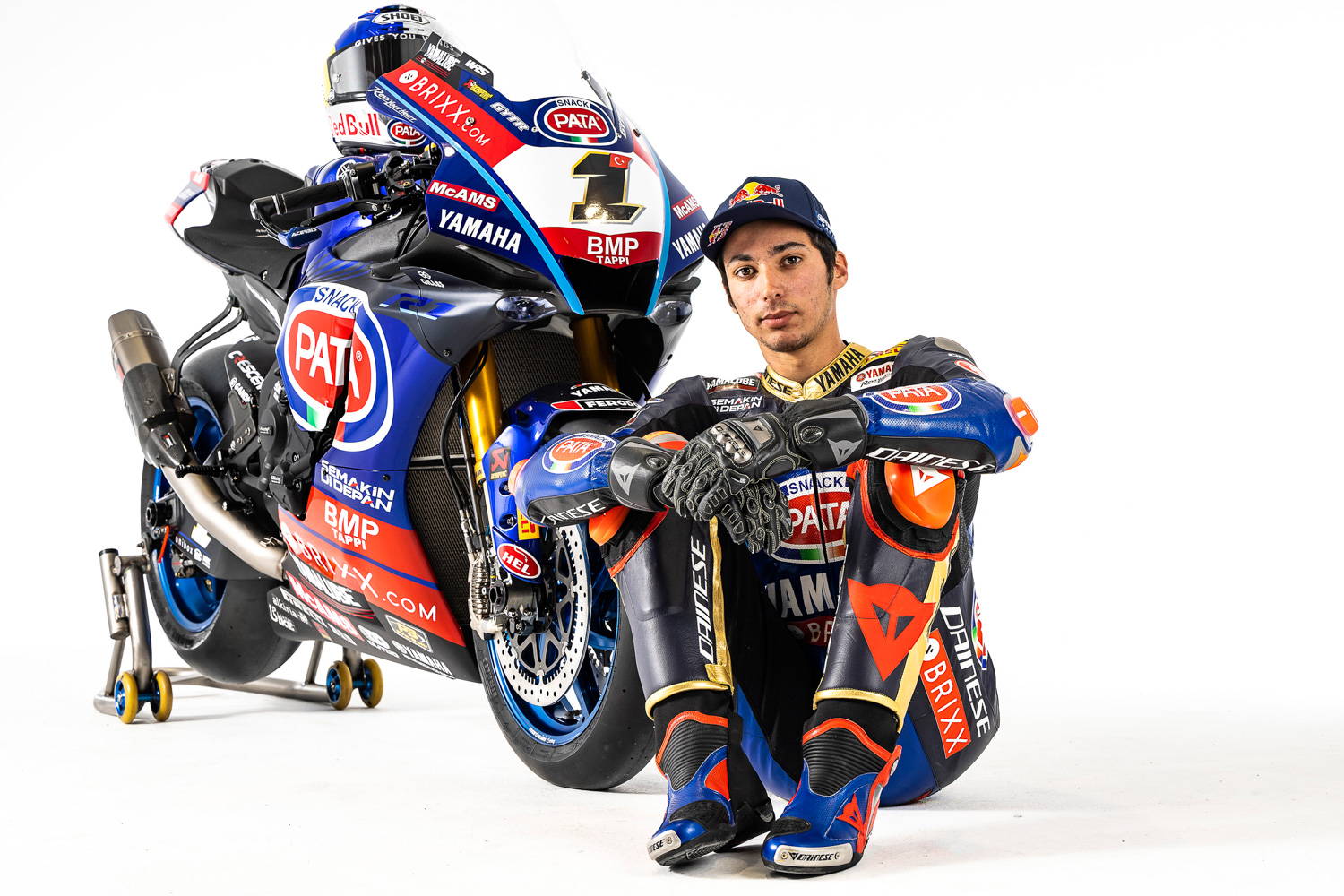 2021 proved to be one of the greatest title battles in WorldSBK history, with Toprak Razgatlıoglu facing off with Jonathan Rea for the world championship crown. In the end, the Turkish rider reigned supreme, taking 13 victories, 29 podiums and three pole position to be crowned champion.

In 2022, Toprak will run the #1 on his bike, with one clear goal in mind: retain the WorldSBK title.

A protégé of countryman Kenan Sofuoglu - the most successful rider in World Supersport 600 (five titles and 43 wins) - Toprak has learned from his mentor, spectacularly challenging some of the best in the business.

His potential was clear from a young age, with success across a number of categories, starting with four Turkish Motocross Championship titles as a child before competing in his first 600cc circuit race at age 13. Fast forward just a few years to when he entered the world stage in 2015, and Toprak won the European Superstock 600 Championship on his first attempt.

At Donington in 2018, he became the first Turkish rider to score a WorldSBK podium finishing second in only his 12th start. In 2019, Toprak took his first two wins in stunning style and joined us as an official Yamaha rider at the end of that year.

Yamaha’s signing was immediately competitive on his new R1 at the first round of 2020 in Australia – winning his debut race in spectacular fashion. The 25-year-old is full of flair and enjoys a passionate around the world. 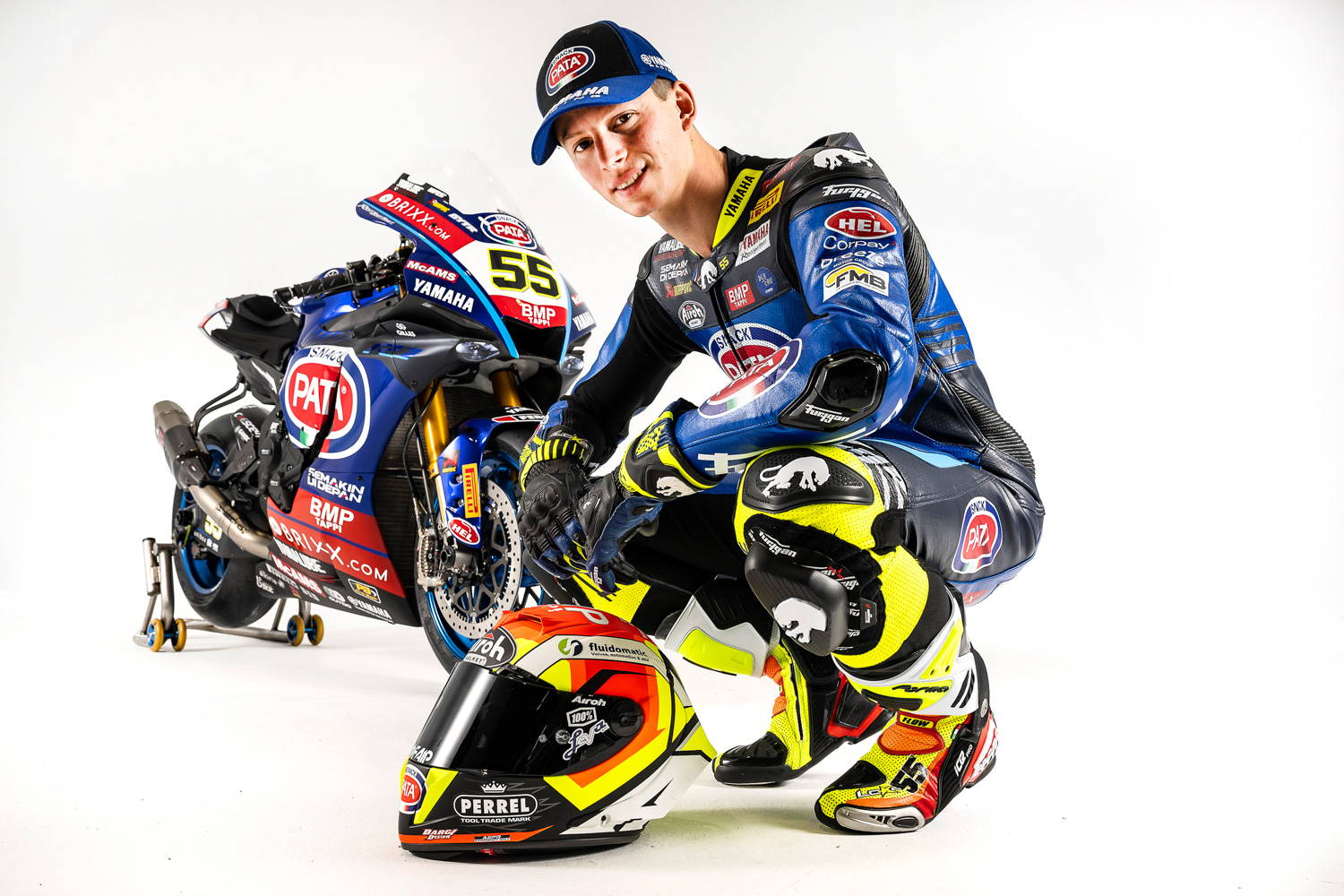 'Loka' stepped up to the FIM Superbike World Championship with Pata Yamaha with Brixx WorldSBK in 2021, and enjoyed a superb maiden campaign celebrating a total of four podiums with the team and demonstrating incredible consistency in the premier class. The 25-year-old Italian scored four podiums on his way to fourth in the standings, picking up Rookie of the Year and contributing to both the teams' and manufacturers' titles.

Locatelli announced himself in the Grand Prix paddock in 2013, with sporadic appearances in the Moto3 class, before earning a full-time ride the following year. After a year of learning, the Italian became a regular points scorer, with his strongest season coming in 2016, where he scored a pair of podium finishes on his way to ninth in the Moto3 standings.

For 2017, Locatelli went to the competitive Moto2 class and scored his first points that year. Across both 2018 and 2019 seasons he was a consistent points finisher before he moved over to contest WorldSSP in 2020.

Riding for the title-winning Evan Bros Yamaha WorldSSP Supported Team in 2020, Locatelli dominated the competition, winning 12 of the 14 races, scoring seven pole positions, and finished the season with a record-breaking 333 points - the most points scored in a single year. He took the championship with a near-perfect season and sealed the title with two rounds to spare.

DID YOU KNOW: Toprak and Andrea share the exact same birthday! 🎉 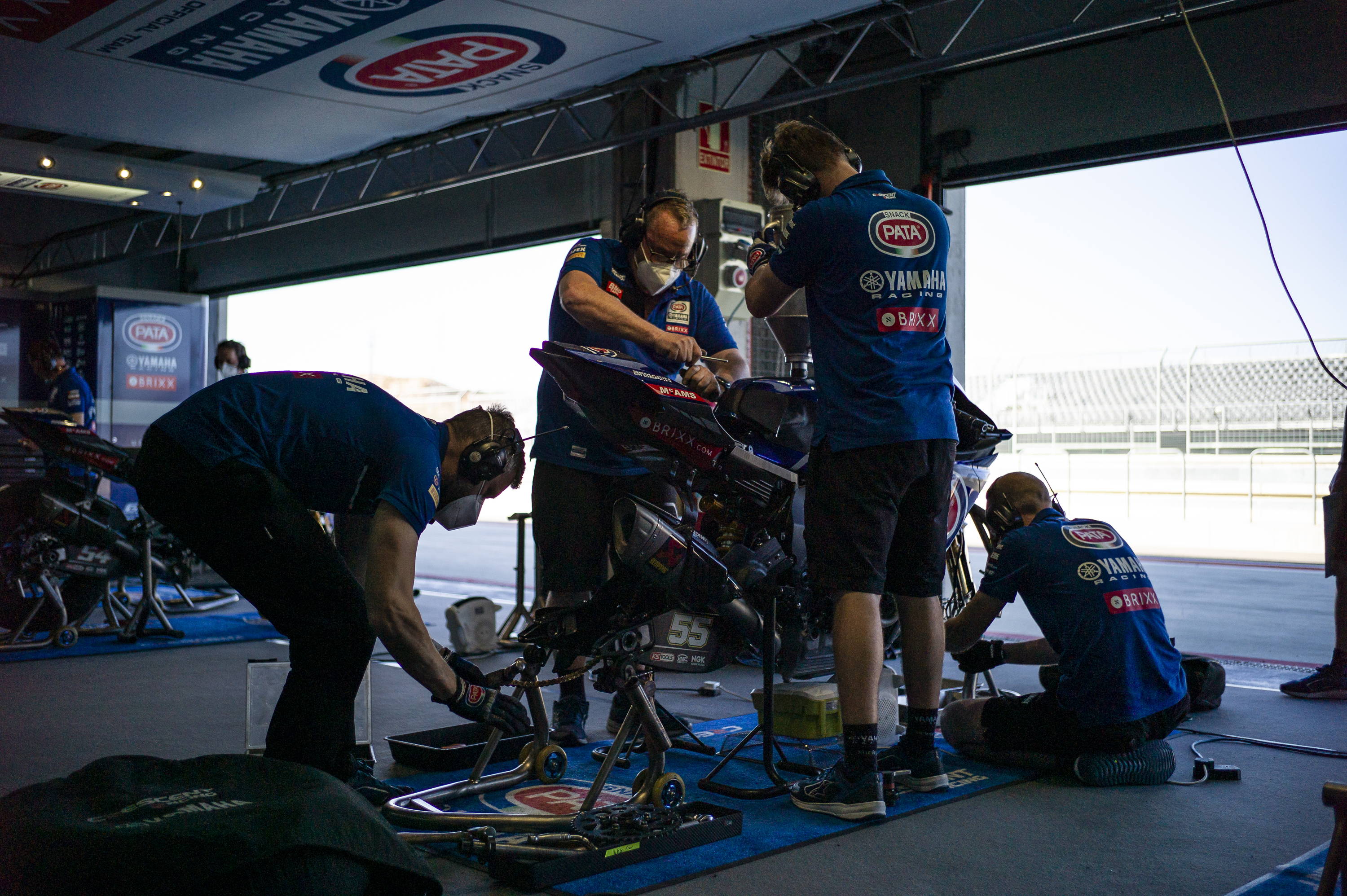 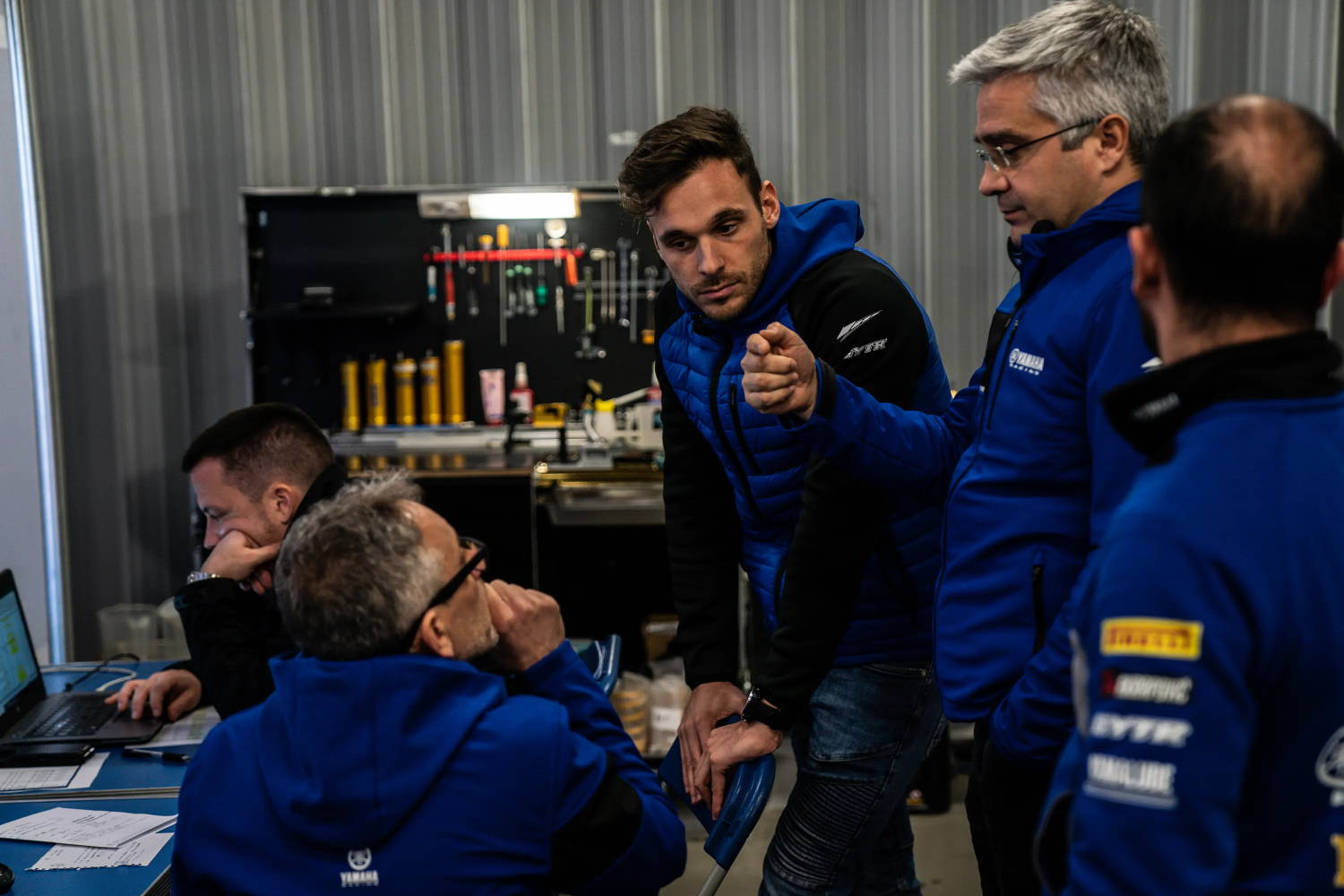 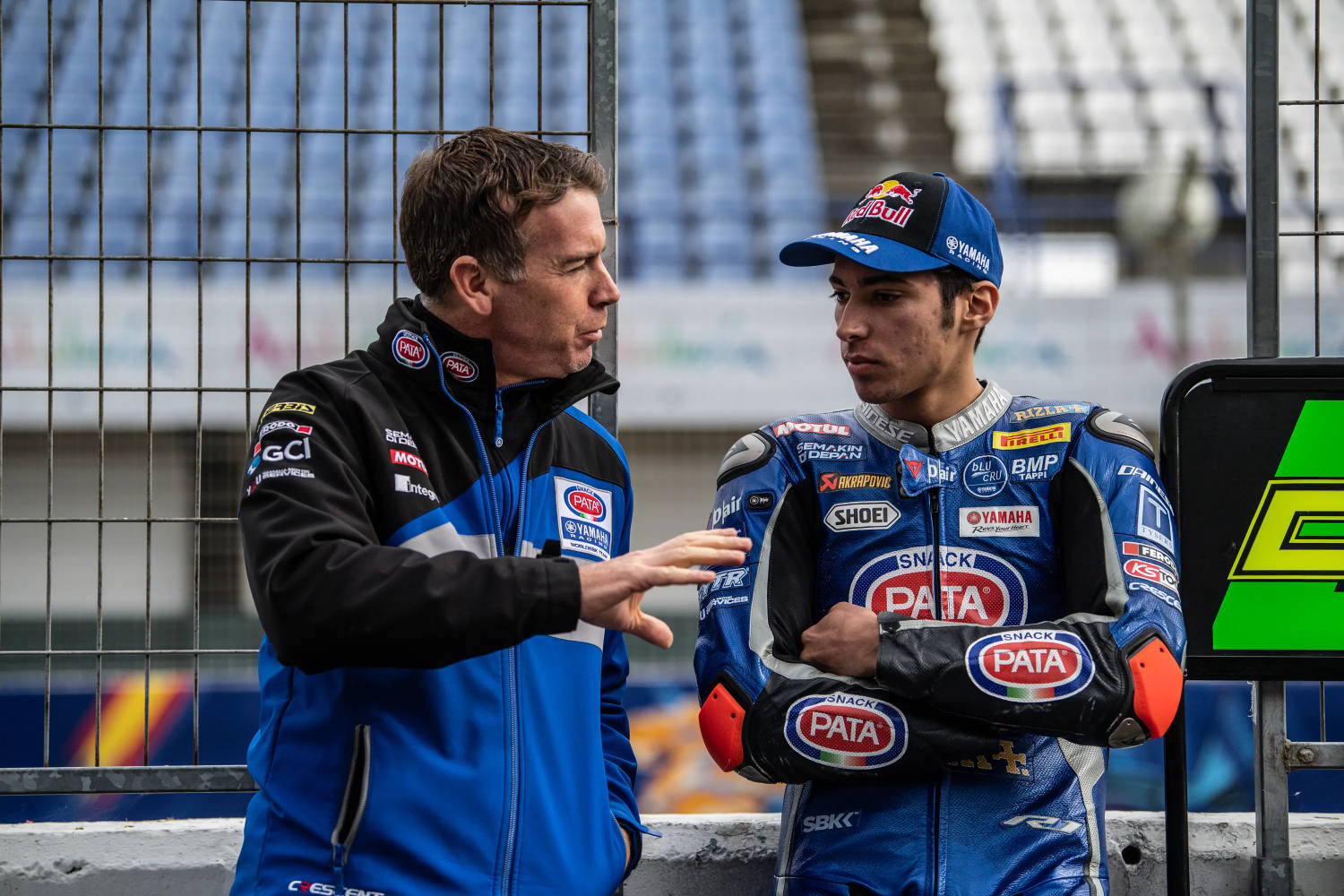 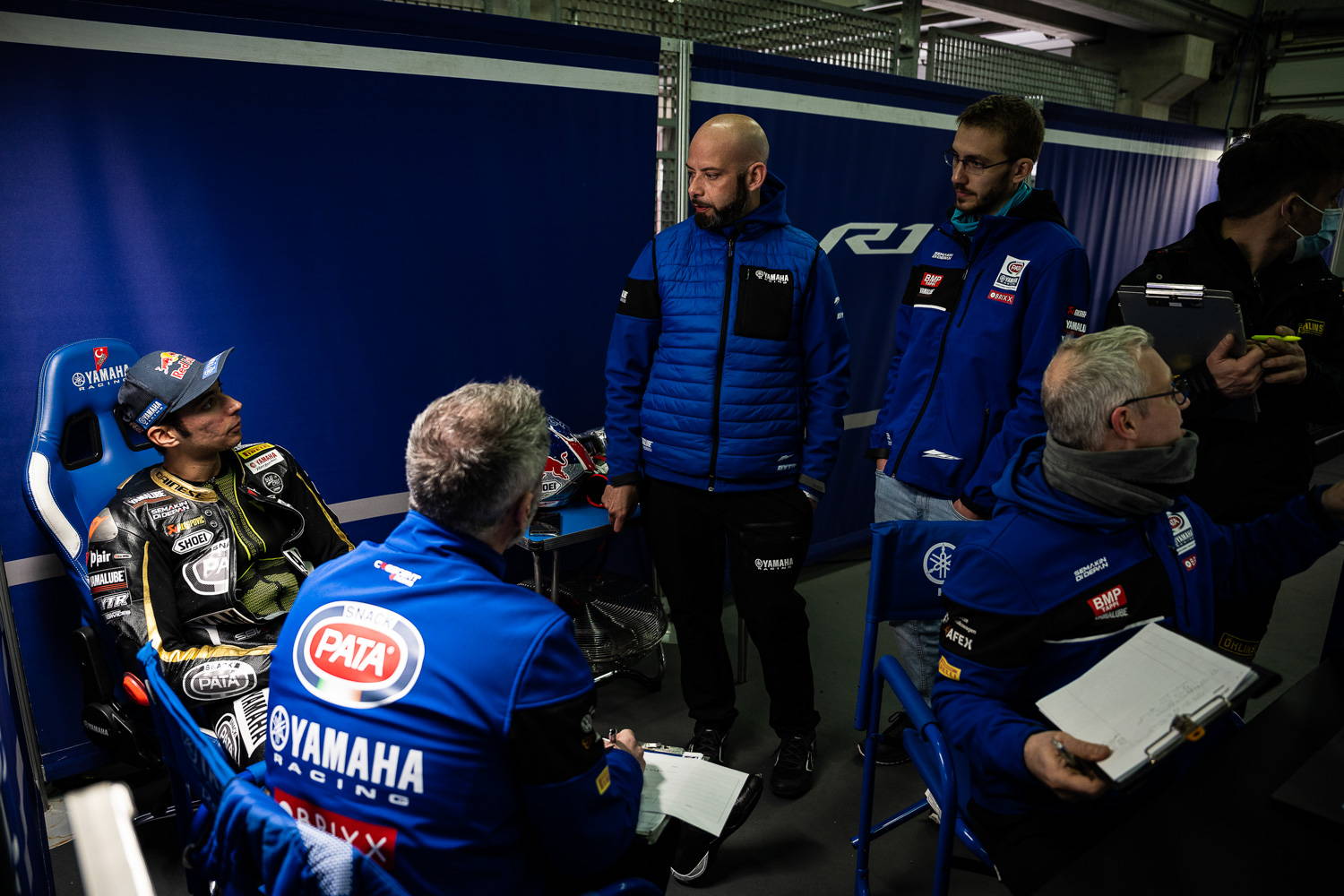 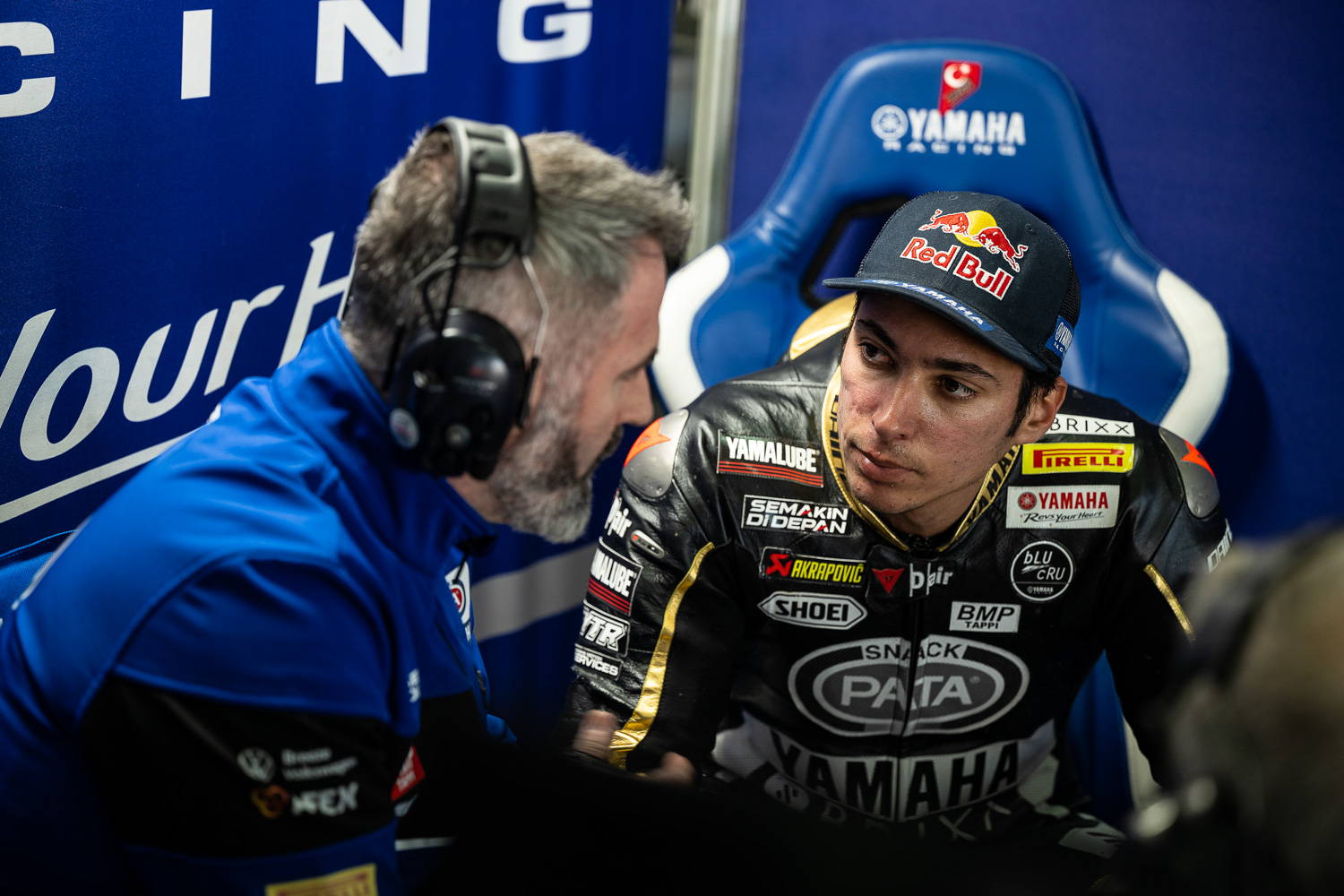 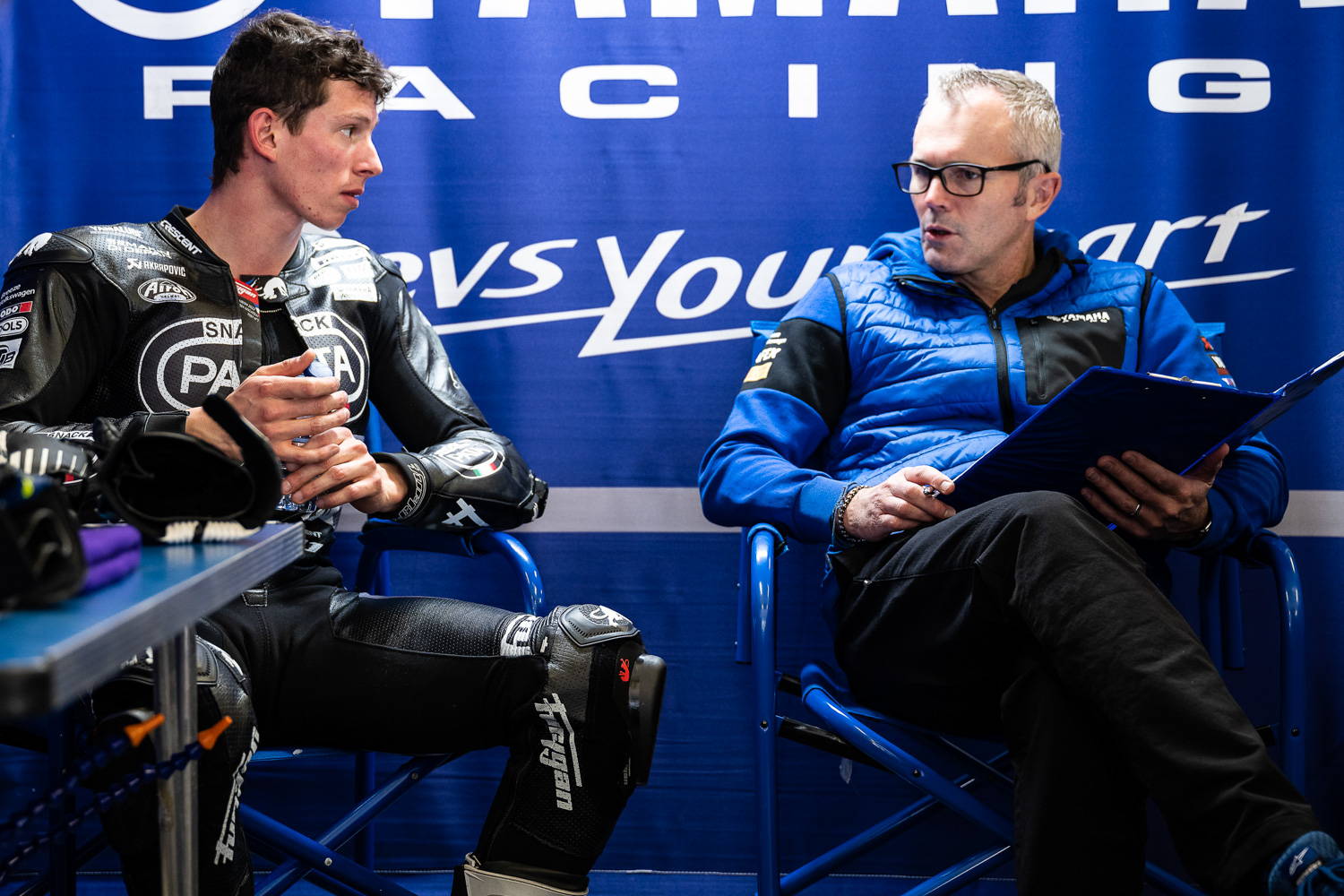